Hortonmachine 0.10.0 released - get a grip on your basins size

It sure is a while that I don't post about the Hortonmachine. While we work a lot on it and with it, it always kind of stays in background. Well today we decided to make a new release due to some tools that will be used in production environments. And I think one is definitely worth to mention.

Some of you might have used the netnumbering module to extract subbasins on a network. The module also accepts monitoring points to allow splitting the basin in fixed points. 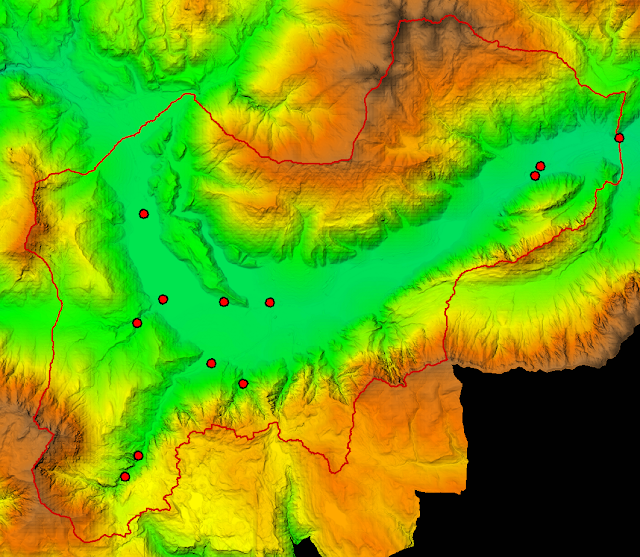 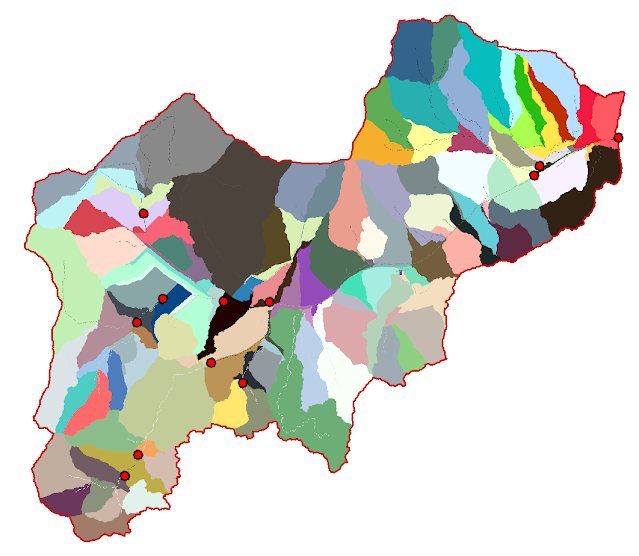 Now, some models, as for example Riccardo Rigon's Geoframe, need a bit more control over the basin's size. This is why, on Riccardo's request, we added the possibility to set a desired output basins size and  buffer threshold, to handle some degree of flexibility.

It has been quite some fun and recursive exercise to aggregate in the best possible way basins that are too small. We added plantuml mindmap outputs to be able to better check the way the hierarchy is getting merged. This has been really helpful, in particular to check large basins and also to check on monitoring point positions, which is where basins are meant to keep a fixed border.

Here the mindmap of the above basin, with references to areas and fixed basins: 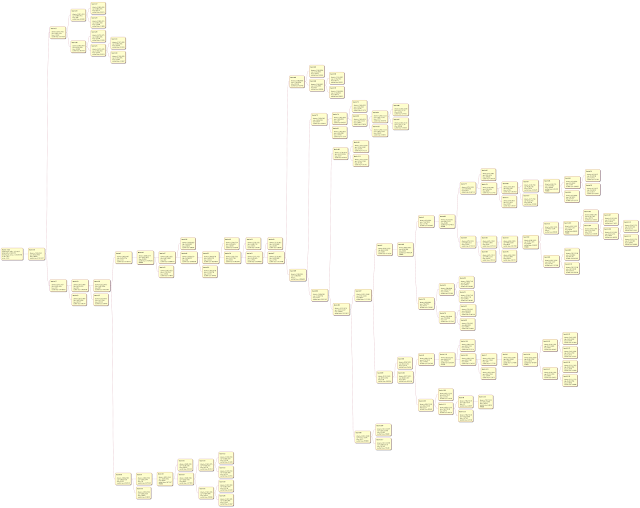 and finally the aggregated basins mindmap assuming a desired basin size of 100000 cells (10*10 meters here) and a 20% of threshold:

and the resulting subbasins map: 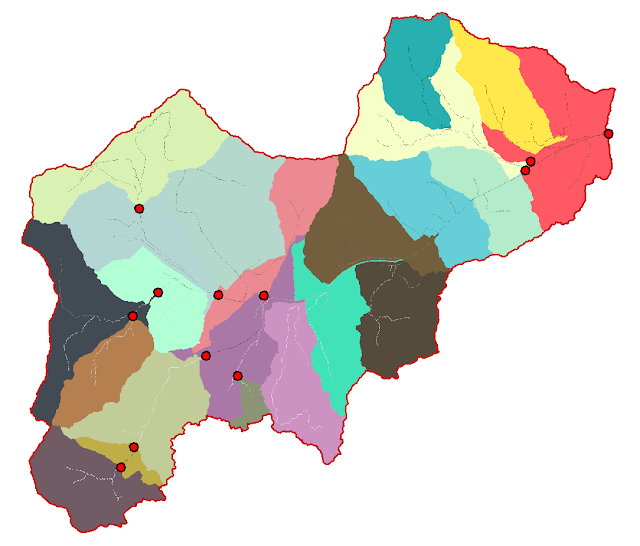 The result is quite nifty, given the fact that the only basins that do not obey to the 20% buffer are either basins that are fixed and at the very top (so they can't be merged with anyone) or basin 6 which is "blocked" between 2 fixed basins, so same as before, no way to enlarge it by aggregation.

Well, you can find a release containing the tools at the usual release download site of the Hortonmachine here.