SMASH 1.0.0 is out! Your Geopaparazzi for IPhone and IPad

It is a while now that we have been talking about SMASH and its first testversions.

Back in this presentation at Foss4G Bucharest we were showing first results already.

Well, now it is finally out in version 1. And here is what it looks like... 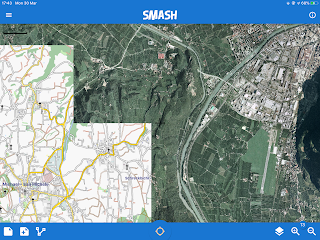 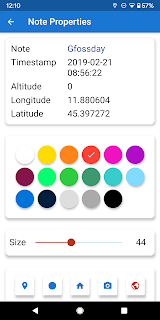 SMASH supports a subset of features that Geopaparazzi has, but adds (apart of IOS support, which is huge) much much usability and is way userfriendly.

Forms are compatible with those of geopaparazzi, but also support icons: 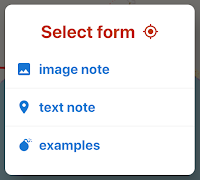 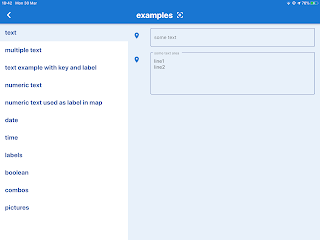 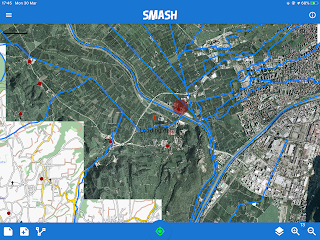 Vector layers can be queried using a configurable tap radius: 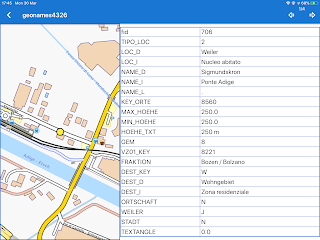 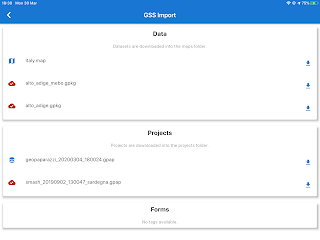 and to incrementally upload work done: 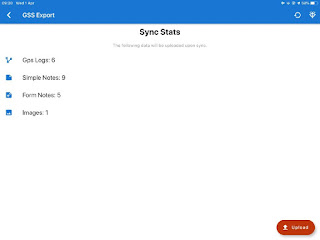 SMASH finds its place on the geopaparazzi website, which has been reviewed to showcase Geopaparazzi, SMASH and the GSS. It also features a comparison table.

So run to http://www.geopaparazzi.org for more general info and here to see SMASH directly!


Posted by moovida at 11:21 AM No comments: Links to this post